At the beginning of the year, we developed and released MAP2FLY as a mobile app. Any pilot can download the free app from the Apple Store for iOS or Google Play for Android. Now we can fulfill the wishes of many users and offer the most comprehensive information for the ascent with flight models and unmanned aerial systems as an app. This means that every operator is well-equipped to check his ascent at short notice, even while on the move. With MAP2FLY, we want to provide every drone pilot with a simple and free tool so that everyone can fly quickly and easily on the safe side without having to understand thousands of pages of legal texts.

The particular challenge in developing the app was, of course, to display the best possible information and legal requirements. The special feature of MAP2FLY is, therefore, the underlying geodata, which represent the most comprehensive collection for the whole of Germany and which have been collected, analyzed and built up over a period of almost 3 years from numerous official sources. Thus, MAP2FLY has the best database available on the market to retrieve the most accurate information based on existing regulations and laws. From over 50GB of geodata, the app now has 8.5GB of relevant geoinformation to support every pilot free of charge.

The first update of the MAP2FLY App 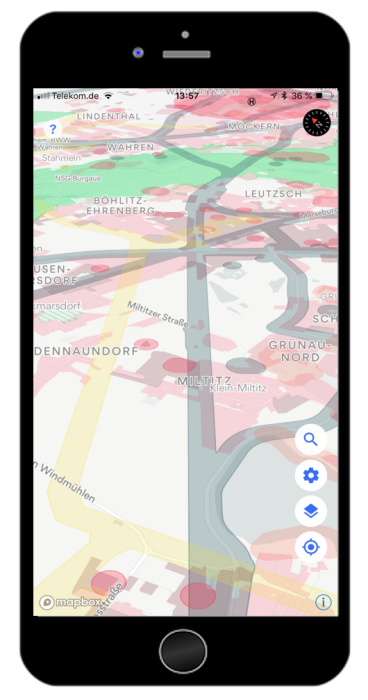 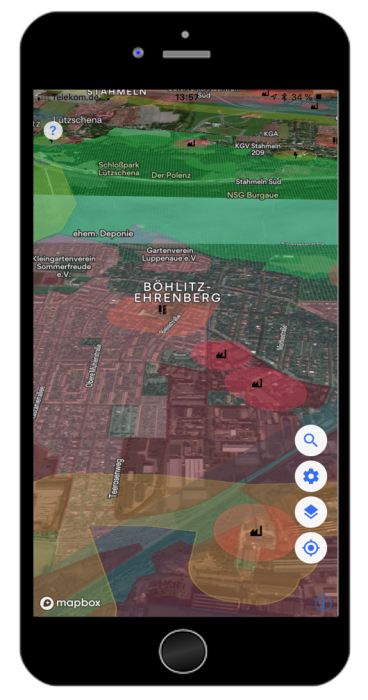 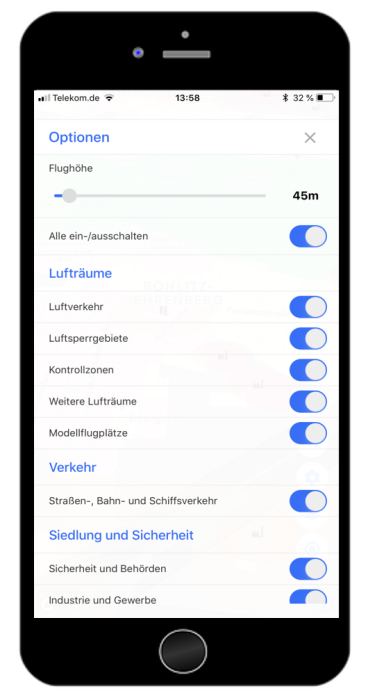 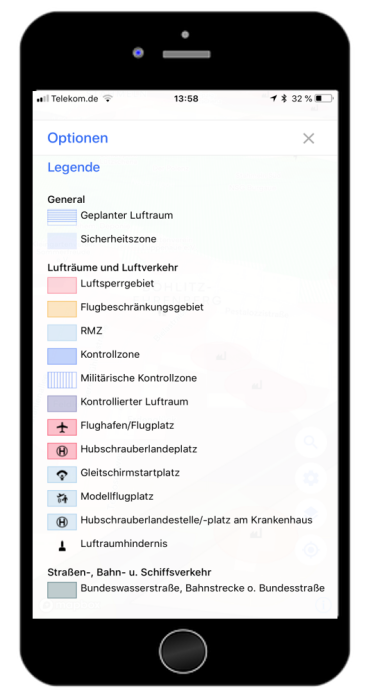 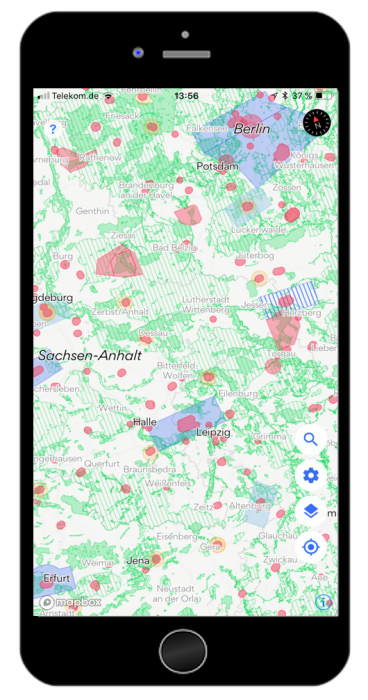 Due to the huge amount of data we had to process, at the beginning of the year we were confronted with several small issues.
The map was very slow and took a while to load all the data. In the first update, we, therefore, set out to significantly increase the performance so that the map now runs quickly and smoothly.

At the same time, we took the update on 05/25/2018 as an opportunity to significantly improve the data situation and made our biggest data update since we launched Map2Fly in spring 2017. With the data update, we have been able to integrate numerous additional official data sources. The resulting official information content has become even better.

Although more data and more official information are now available, we have redesigned the map, reduced its complexity and made it easier to read. With the new legend, MAP2FLY is easier to understand. There are now more map layers available. They can be activated as needed.
Of course, we also fixed the first bugs, improved the location service and made it easier to use. With the mobile app MAP2FLY you can now reliably learn everything you need to know when flying a drone through the most extensive official data, quickly and easily understandable.

Not only thousands of pilots trust in the MAP2FLY mobile app but also internet portals like CHIP recommend the app for all drone pilots.
Not only was the app rated very good, but it is also among the top ten downloads for drone apps in Germany. Thus MAP2FLY does not only set the standard in terms of geodata for the market of unmanned aerial systems but also helps all drone pilots to fly safely and always informed.

We wish all pilots a lot of fun and success with all their projects.